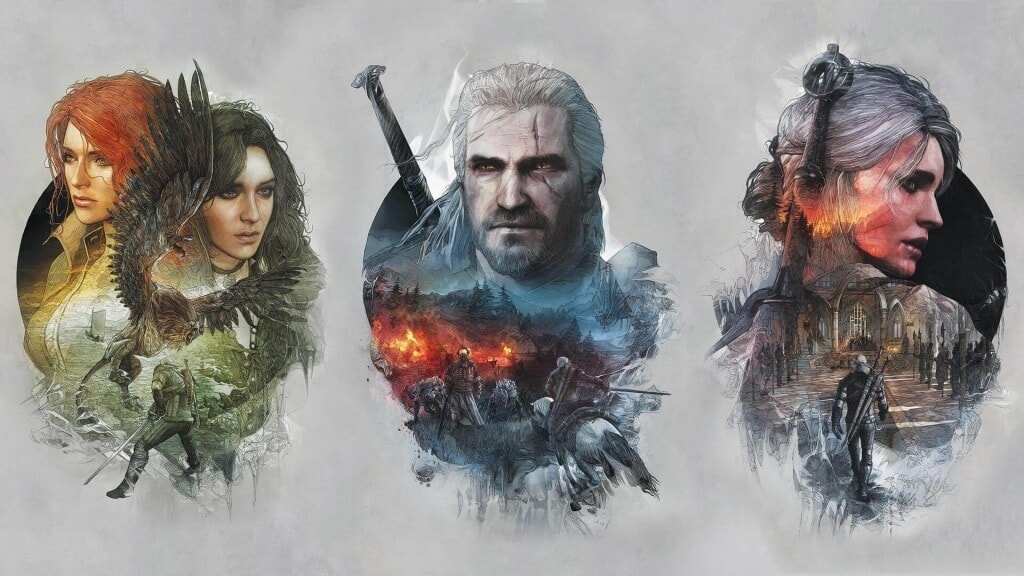 After a period of uncertainty, we have official confirmation that Witcher 3’s next-gen version is coming in Q4 2022! CD Projekt Red had us worried when they announced that it was postponed indefinitely, but things seem to be on the right track once again.  This version of the game includes a range of improvements and … Read more 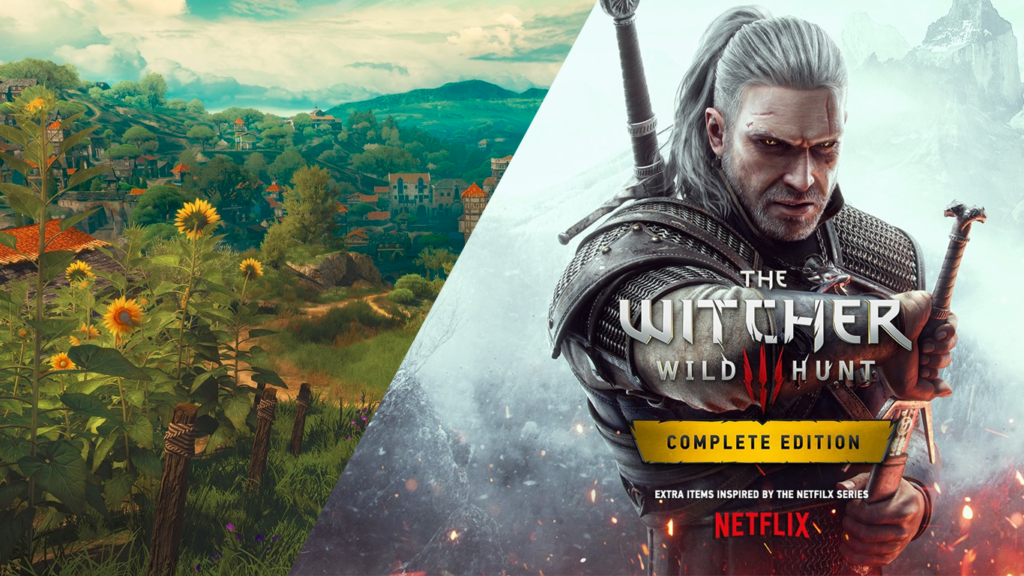 It’s been a long time since we first heard that there was a Witcher 3 next-gen edition in the works. Two years of a pandemic have run its course and players were expecting some news. The next-gen update was expected in Q2 2022 but CDPR announced on April 13 on Twitter that it’s been postponed. … Read more 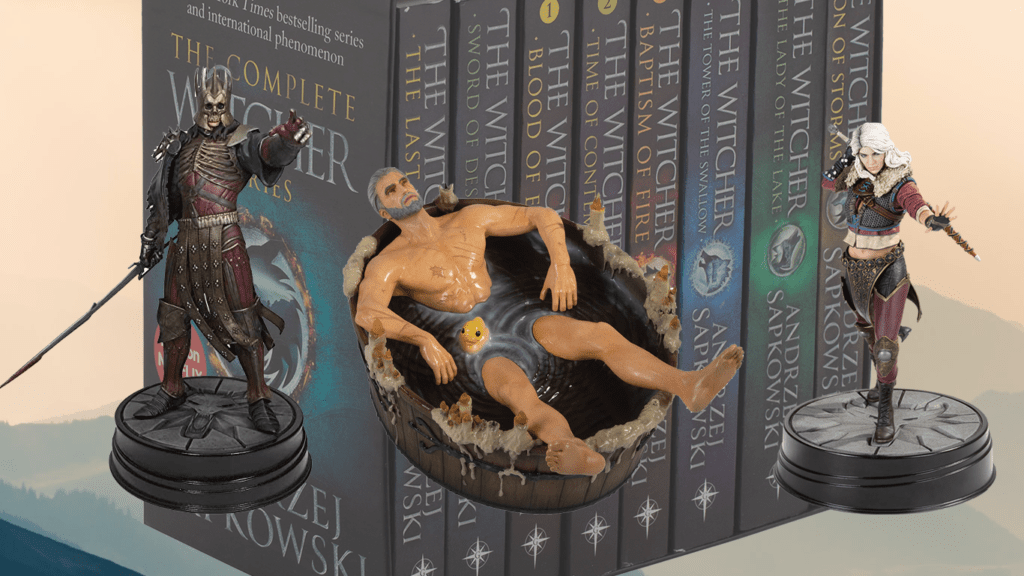 Maybe you’ve played the games, read the books, and seen the second season of the Witcher Netflix show. And yet, your Witcher cravings still aren’t satiated.  You would like something tangible to remind you of the fascinating setting and characters of this timeless saga. Sounds like you’re just about ready to step into the world … Read more 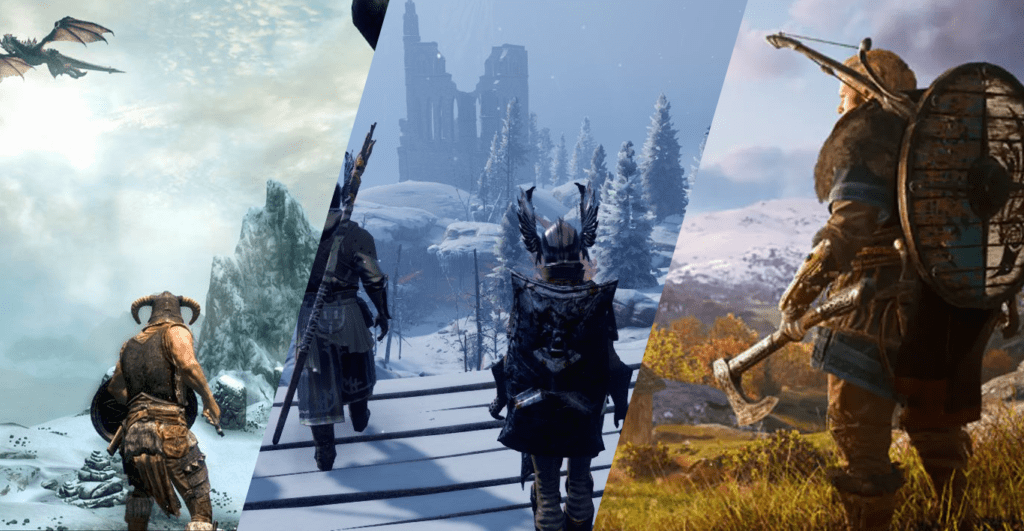 It has been quite some time since we’ve had the opportunity to be excited about The Witcher 3. Sure, Cyberpunk 2077 is out, but it has had its own share of issues. And let’s face it, it’s certainly not the expansive Witcher 3-like game a lot of people were hoping it would be. So, what … Read more 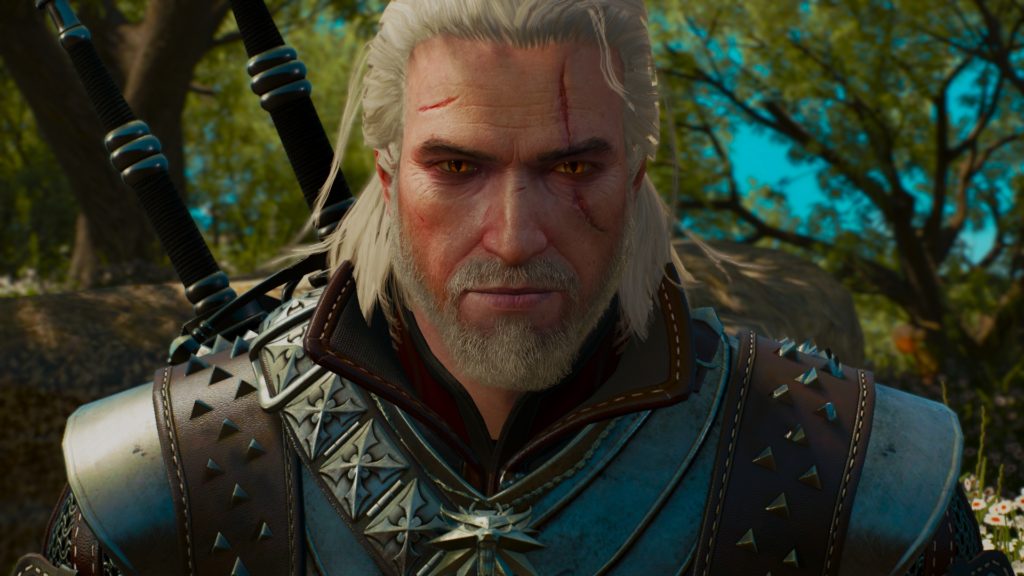 Diving into Witcher 3 for the first time or coming back for another playthrough?  There are many tips you might miss even if you’ve played the game before, like using alchemy to its full advantage, choosing the right skills, saving time on traveling around, and finding ways to make money. That’s why we prepared this … Read more 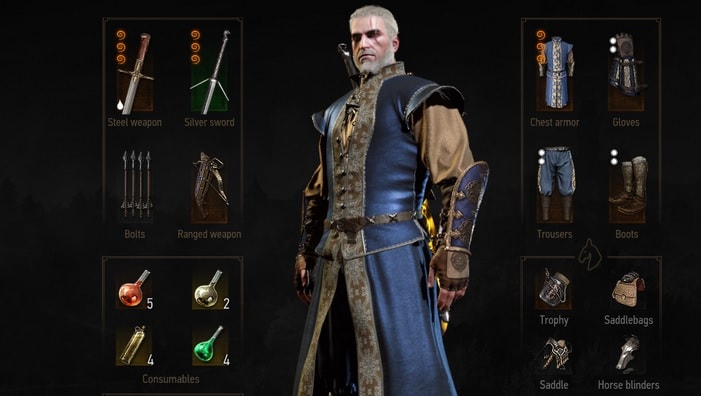 There are many skill build options for Witcher 3, and we’ve already covered the best ones. However, sometimes you just want to have fun and not necesserily run the most optimal build with the best stats. Maybe you like the look of a specific armor set despite its weak stats, or want to use a … Read more