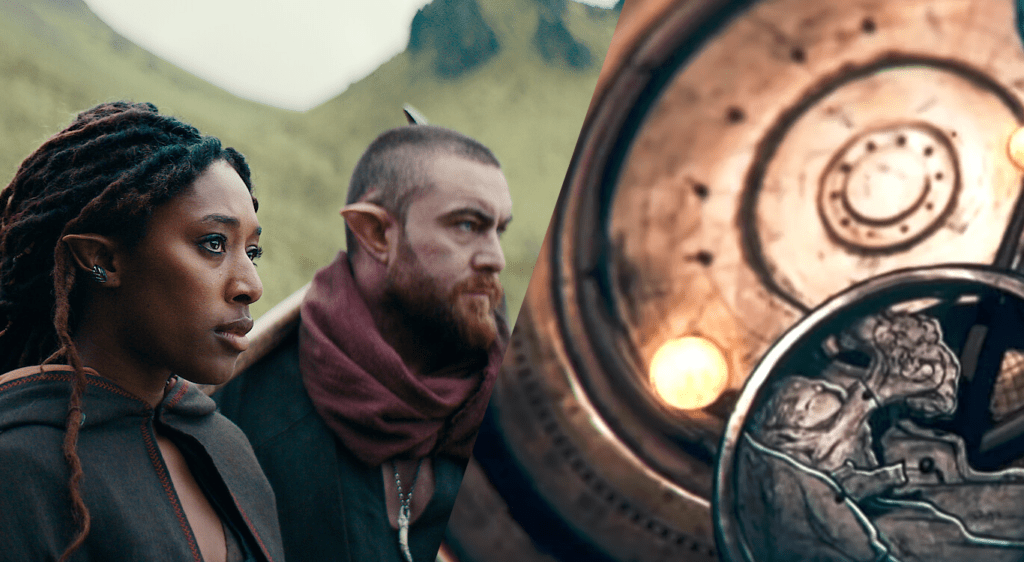 The Witcher novels spawned the stellar games that put the franchise in the global spotlight. The games, in turn, inspired the Netflix show, which introduced the franchise to non-gamers. And the show’s success is generating other storylines to further expand the lore and universe of The Witcher. The new storyline in question is the spinoff, … Read more 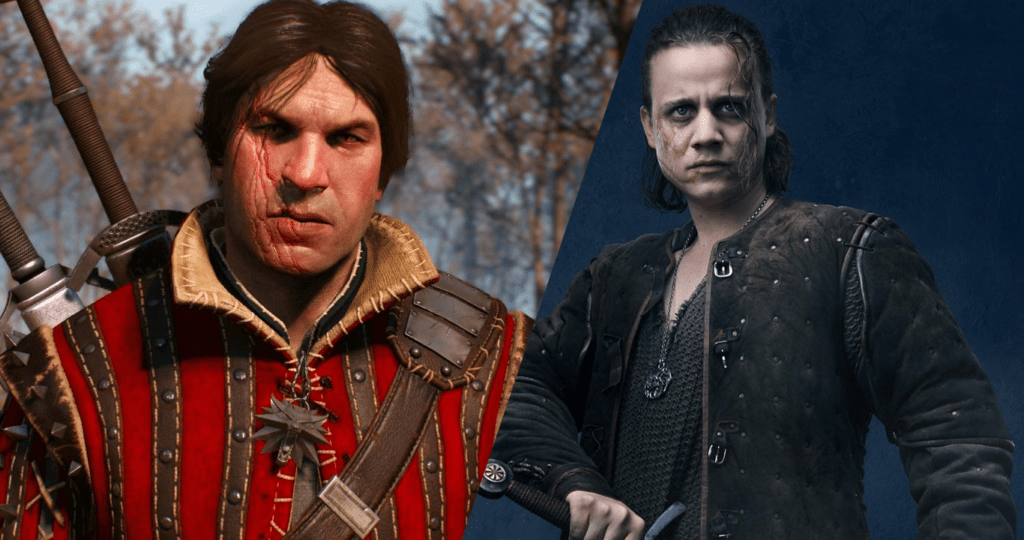 Geralt’s social circle is not limited to monsters, sorceresses, and a time-and-space-bending princess. Back at Kaer Morhen, he also has friends who share his monster-slaying craft. Among these, some are considered to be brothers, as is the case with the Witcher Eskel.  In this Witcher Lore article, we’ll cover Eskel and his portrayal in the … Read more