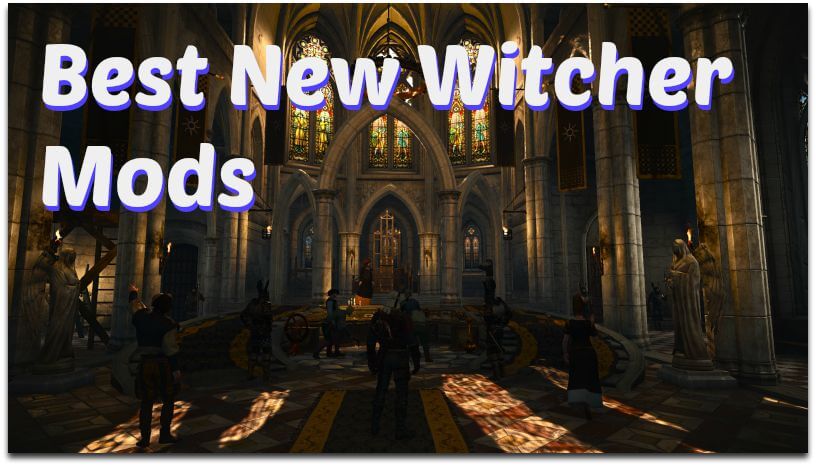 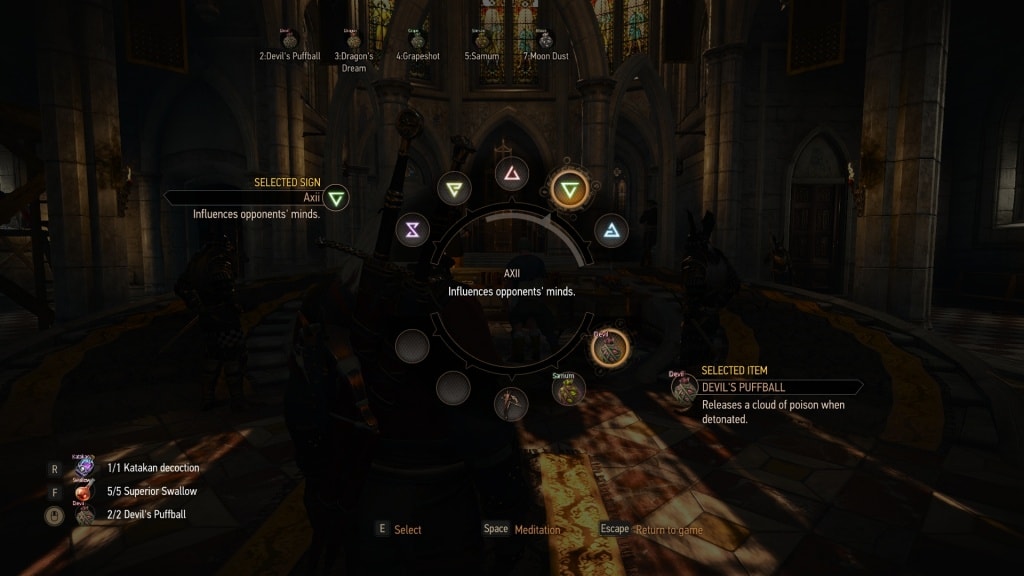 This is currently the most comprehensive Witcher HUD mod available. It has lots of useful features that not only enhance the HUD but also other elements gameplay. Here is a list of the most notable features:

Check out the official mod page for a list of all the features. If you’re going to use this mod, make sure to follow the installation instructions very carefully and watch the installation video, as this mod requires additional files to be changed aside from installing the main mod file. 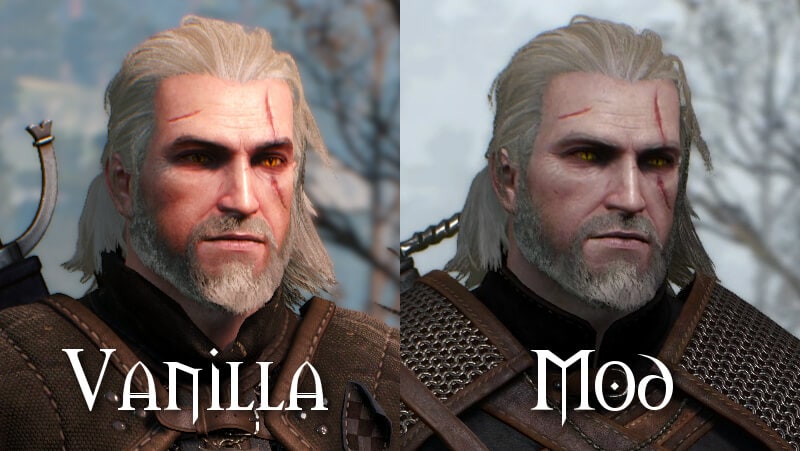 You may have noticed how Geralt is always called a “mutant”, “ugly”, “freak” and so on throughout the game, yet his handsome appearance doesn’t really reinforce this. This mod adds subtle changes to the appearance of Geralt and other witchers, to make them look closer to how they are portrayed in the books. For example, it makes their skin paler, their cat-like eyes more pronounced, and making Geralt’s beard more white. This is a great mod to add to the game’s immersion.

This mod adds names to the icons of bombs, oils, potions, and decoctions, to make it easy to find the right one. This is a very simple and effective improvement to the game’s UI.

This mod makes drastic changes to the game’s lighting, making it more realistic and less saturated, increasing view distance, and removing the strong orange and blue hues. This mod certainly isn’t for everyone, but I enjoyed it more than the normal lighting of the game in most situations. Give it a try and see if you like it.

This mod greatly boosts the stats of Relic (unique, brown-colored) weapons to make them a viable alternative to the Witcher Gear swords. Although the idea is good, I think this mod goes a little too far in boosting stats, making Relic weapons too powerful.

Check out the comparison below for the Moonblade relic sword, before and after the mod; I think the stats need to be toned down, as in this case a level 32 relic is much better than my level 34 mastercrafted witcher sword. Nonetheless, a cool mod if you want to put the excitement back into finding new shiny weapons! 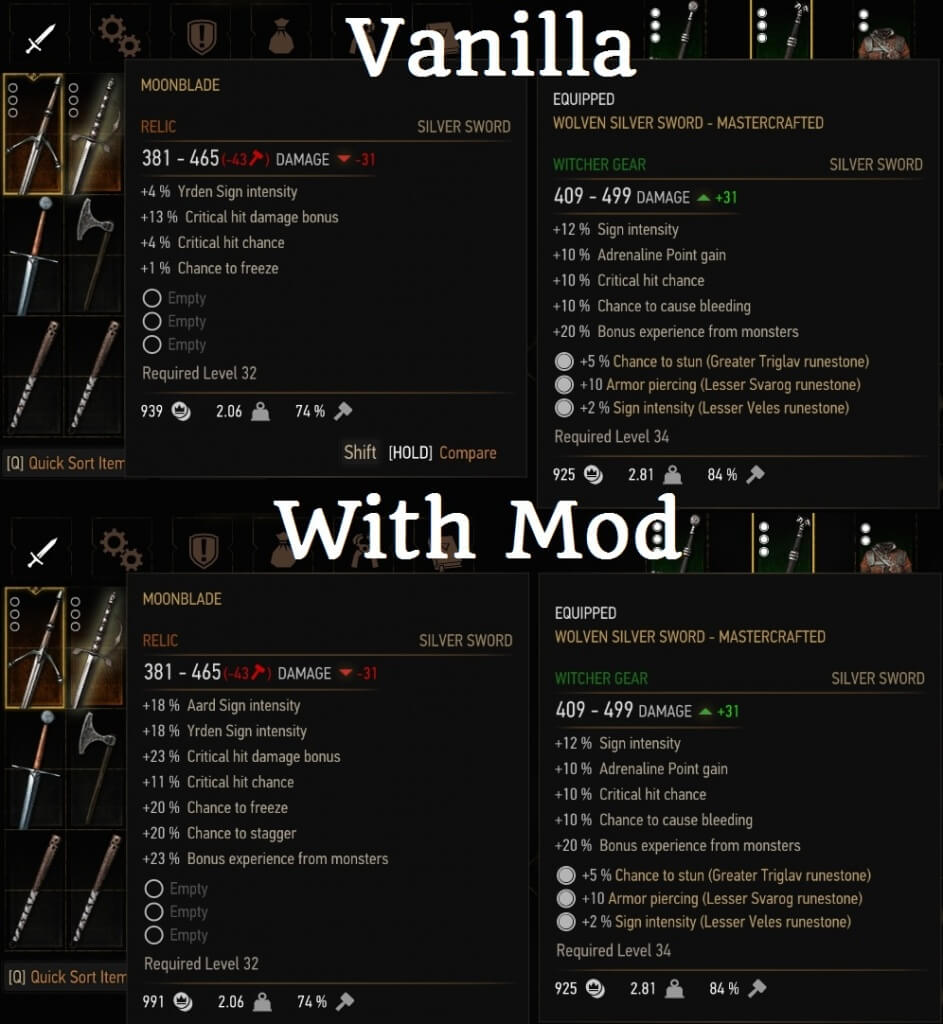 That’s all for now. Stay tuned for more mods in the near future!