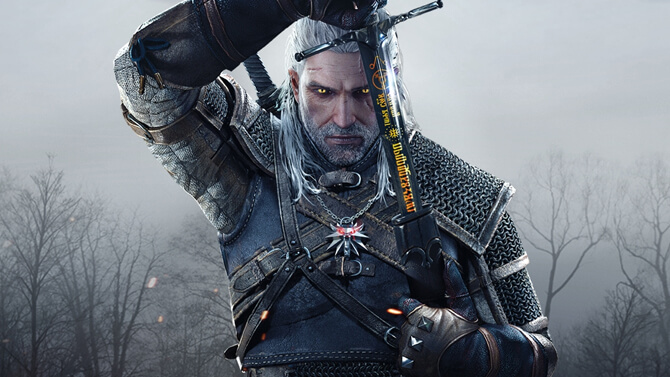 As you may have heard, Witcher 3: Wild Hunt has been delayed several times, with the latest delay pushing the game from a February to a May 19th release. CD Projekt Red, the developers behind the Witcher series explained their decision in a recent interview: “It’s very simple: it wasn’t ready yet. If you look … Read more

CD Projekt Red has released a new Witcher 3: Wild Hunt video. Apparently they have allowed some journalists to play the game hands-on for the first time. The gameplay looks very exciting, and the graphics are of course amazing. Can’t wait for the release! nathonasI’ve been playing PC games since the late 1990s and have … Read more

Check out this amazing Witcher 3: The Wild Hunt gameplay trailer! The story of the Geralt of Rivia culminates with the coming of the mysterious force of specters known as the Wild Hunt. nathonasI’ve been playing PC games since the late 1990s and have always enjoyed RPGs the most (Dragon Age, Mass Effect, Elder Scrolls, … Read more