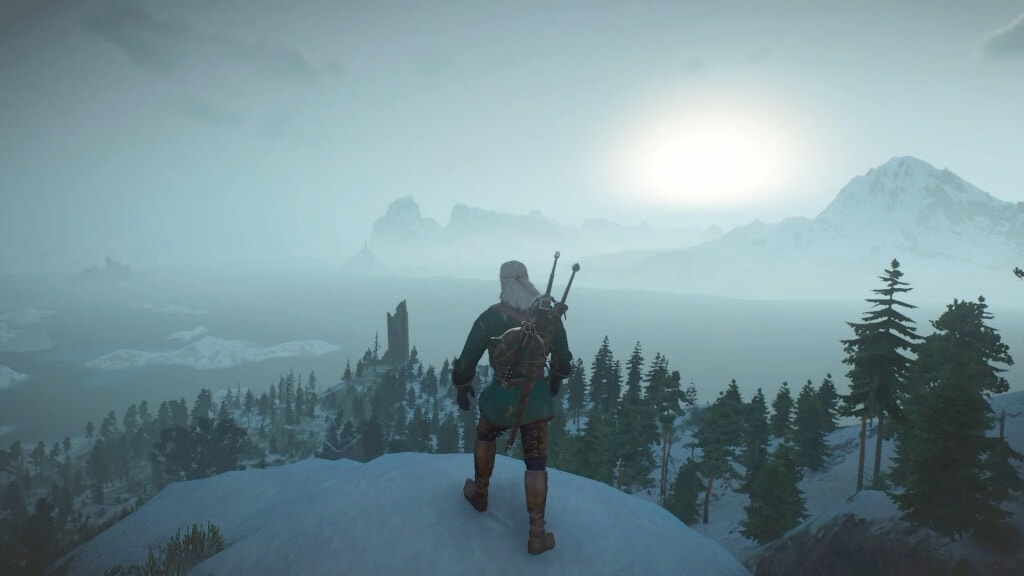 First some CDPR news – they are working diligently on patch 1.05, which will bring a fix to the XP bug, as well as a slew of game fixes and improvements, such as bugged quests, graphics errors. The patch is set to come out some time after this weekend.

Lastly, I’ve been making tons of videos and finally starting to update the website. Check out the Crafting Guide; I will be adding lots more content in the coming weeks, like where/how to get the Green Witcher School Gear sets, skill builds, and more. Thanks for visiting!