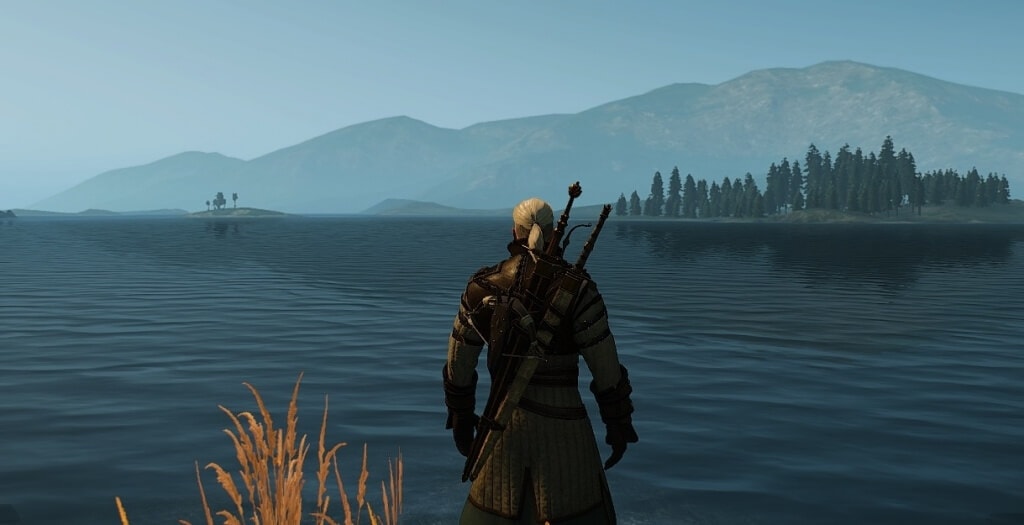 As you’ve probably heard by now, the crafted Witcher school gear (Bear, Cat, Griffin, and Wolf) is the best armor in Witcher 3 once you upgrade it to the highest level (mastercrafted for the standalone game, and grandmaster for the Blood and Wine expansion).

To find the diagrams for these sets, you can either stumble on them randomly (which is difficult), or buy maps from specific merchants that will reveal the location of the diagrams for each gear set or its upgraded version.

Below you can find the locations of these merchants, to make it easy for you to obtain your own Bear (Ursine), Cat (Feline), Wolf, and Griffin sets.

Keep in mind that in order to craft each upgrade level, you need the previous tier set, so you’ll have to craft all the way up from normal to mastercrafted or grandmaster.

Also, there are no maps for the grandmaster gear diagrams and you’ll have to follow the scavenger hunt quests from Grandmaster armorer Lazare Lafargue in southern Beauclair to unlock grandmaster gear.

Similarly, there are no maps for the Manticore and Viper witcher gear sets.

Normal Set Map  – the map for the basic Ursine set (Ibrahim Savi’s First Map) can be bought from the armorer in Oxenfurt.

Enhanced, Superior, and Mastercraft Set Maps – The maps for the enhanced, as well as the superior and mastercrafted set of Bear (Ursine) Gear can all be purchased from the armorer in Kaer Trolde in Skellige.

Follow this guide to upgrade to Bear grandmaster gear.

Normal Set Map – Merchant in the village of Blackbough, near the Crow’s Perch in Velen; Enhanced Set – Blacksmith in Blackbough.

Mastercraft Set Map – blacksmith in the village of Lindenvale, to the east of Crow’s Perch.

Follow this guide to upgrade to Cat grandmaster gear.

Normal and Enhanced Set Maps – the armorer in the village of Midcopse in western Velen.

Follow this guide to upgrade to Griffin grandmaster gear.

Just like the other witcher sets, you can buy maps for the Wolf Witcher armor set from vendors. There are a total of 6 maps (they are actually called notes).

Whenever you read any of the notes, you will automatically get the quest and location for the normal set. Notes 1 & 2 are for the Enhanced Set; 3 & 4 for Superior, and 5 & 6 for the Mastercrafted Set.

Follow this guide to upgrade to Wolf grandmaster gear.