While The Witcher 3: Wild Hunt has not even been released yet, CD Projekt Red has already revealed that they will be releasing 2 expansion packs. The first, titled “Hearts of Stone“, will feature 10 hours of gameplay where Geralt will take on a contract from a character known only as the “Man of Glass”. 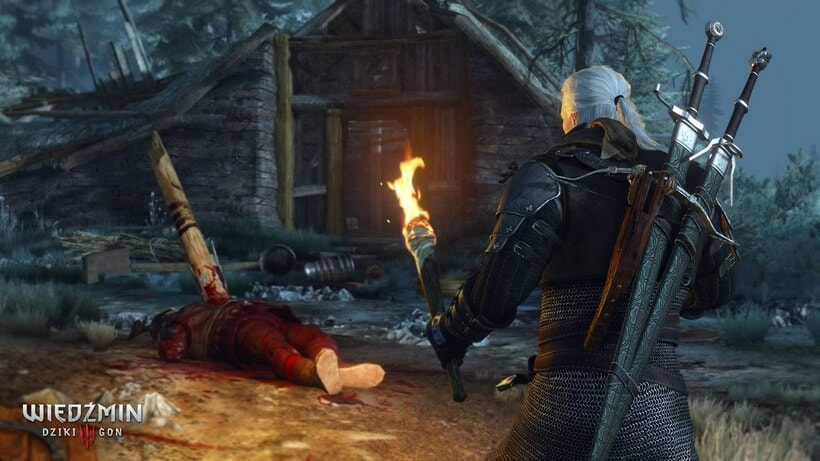 The second expansion, called “Blood and Wine” will have 20 hours of gameplay and bring an all-new region to the game – Toussaint. “Hearts of Stone” is set to be released in October 2015, while “Blood and Wine” for the beginning of 2016. The expansions will cost a total of $ 25, and are already available on Steam.