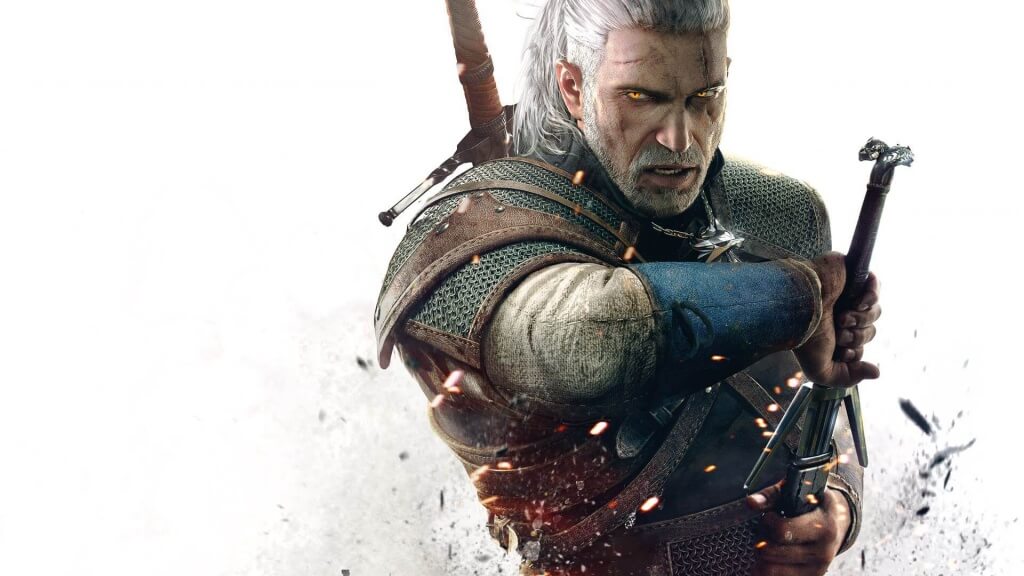 Witcher 3: Wild Hunt is now officially the 2nd highest rated PC RPG of all time on Metacritic with a metascore of 94%, behind only Baldur’s Gate 2 which holds a metascore of 95%!

Although this is the same rating as other popular RPG titles like Elder Scrolls: Skyrim, Oblivion, Diablo, and Mass Effect 2, it beats all of these games with its high user rating of 9.1 (5th highest for PC RPGs).

I have to say I’m not surprised at all as Witcher 3 is nearly a perfect game, and the best RPG I’ve played in a very long time.