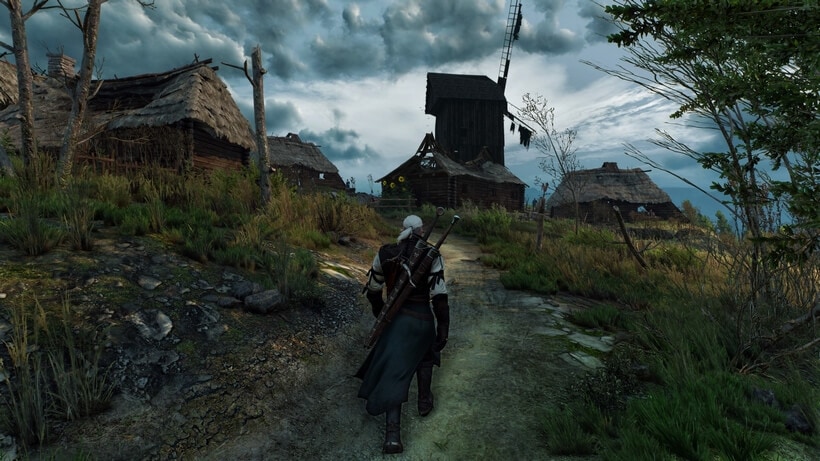 A couple game review sites recently got their hands on Witcher 3 on the PC… and the news are good! They were able to play the game on 1080p with Ultra settings and achieve the fabled 60 FPS. To be fair, this did require a fairly top-end system with an Intel i7-4790 CPU and a NVIDIA GTX980 video card, but that should still put the fears of “30 fps lock” and the graphical downgrade to rest.

They also reported less errors, better combat, and smoother framerates than the previous Witcher 3 build from January, which seems to confirm that delaying the game’s release was a very good idea. More importantly, they report that the game looks amazing on the highest settings, especially when you enable Nvidia HairWorks (warning, this may melt your computer).