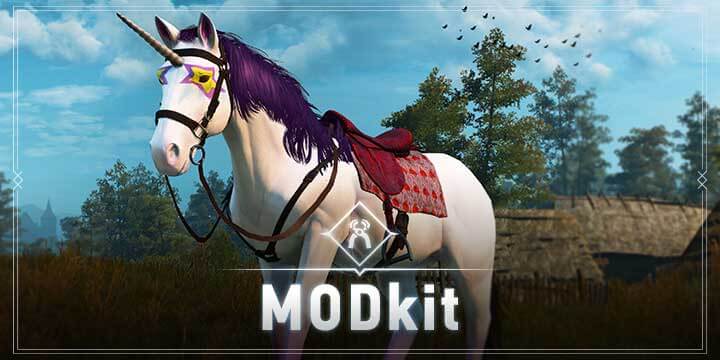 A bunch of news coming out this week. The biggest announcement is the release of the Witcher 3 MODkit, which makes it easier to create mods for the game. CDPR showed off an awesome unicorn roach modification as an example of what you can do with this: 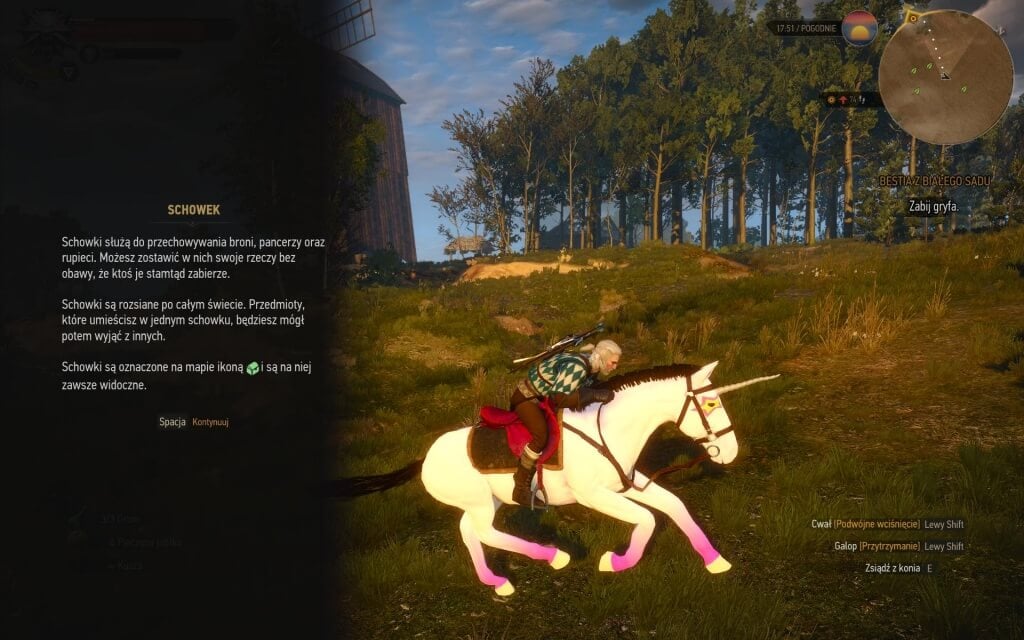 In other news, Patch 1.09 (the New Game + patch) has been delayed and will probably be released next week. Can’t wait to play through the game again without having to lose all my progress!