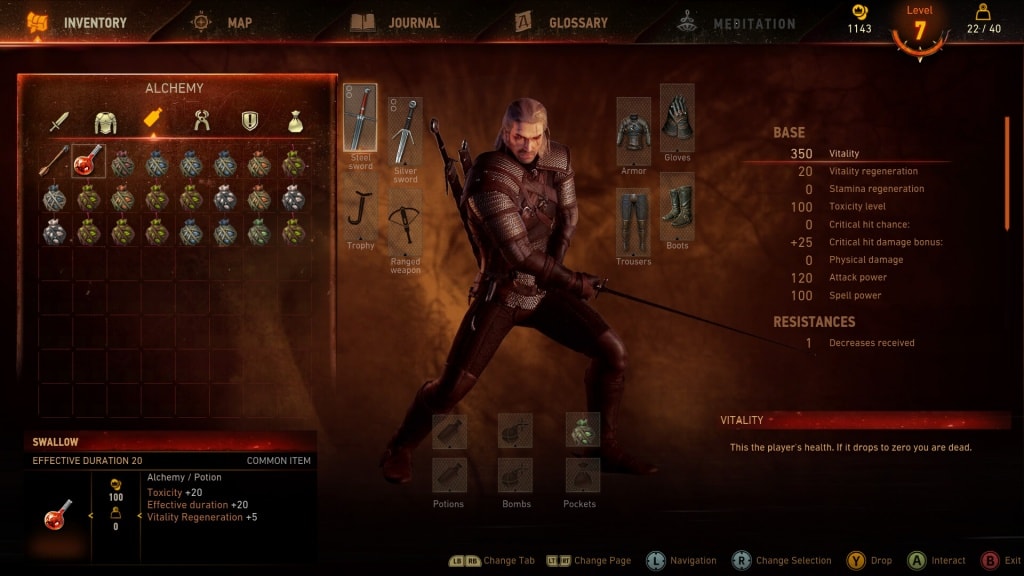 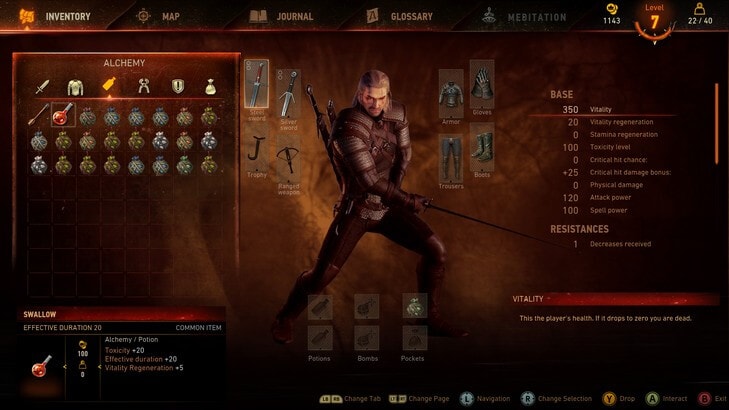 The Witcher developers (CD Projekt Red) had a 70 minute interview session recently, and one dedicated Witcher fan has translated some of the most important points from Polish to English:

Personally I’m excited about all of this. A lot of the things pointed out, like enemy AI, complex skill trees, and customizable HUD are exactly the kind of thing that so many games have failed at recently, so it is nice to see Projekt Red pay attention to these areas. More importantly, they’re not just “doing more” for the sake of more content; they’re actually polishing that content so it’s good.