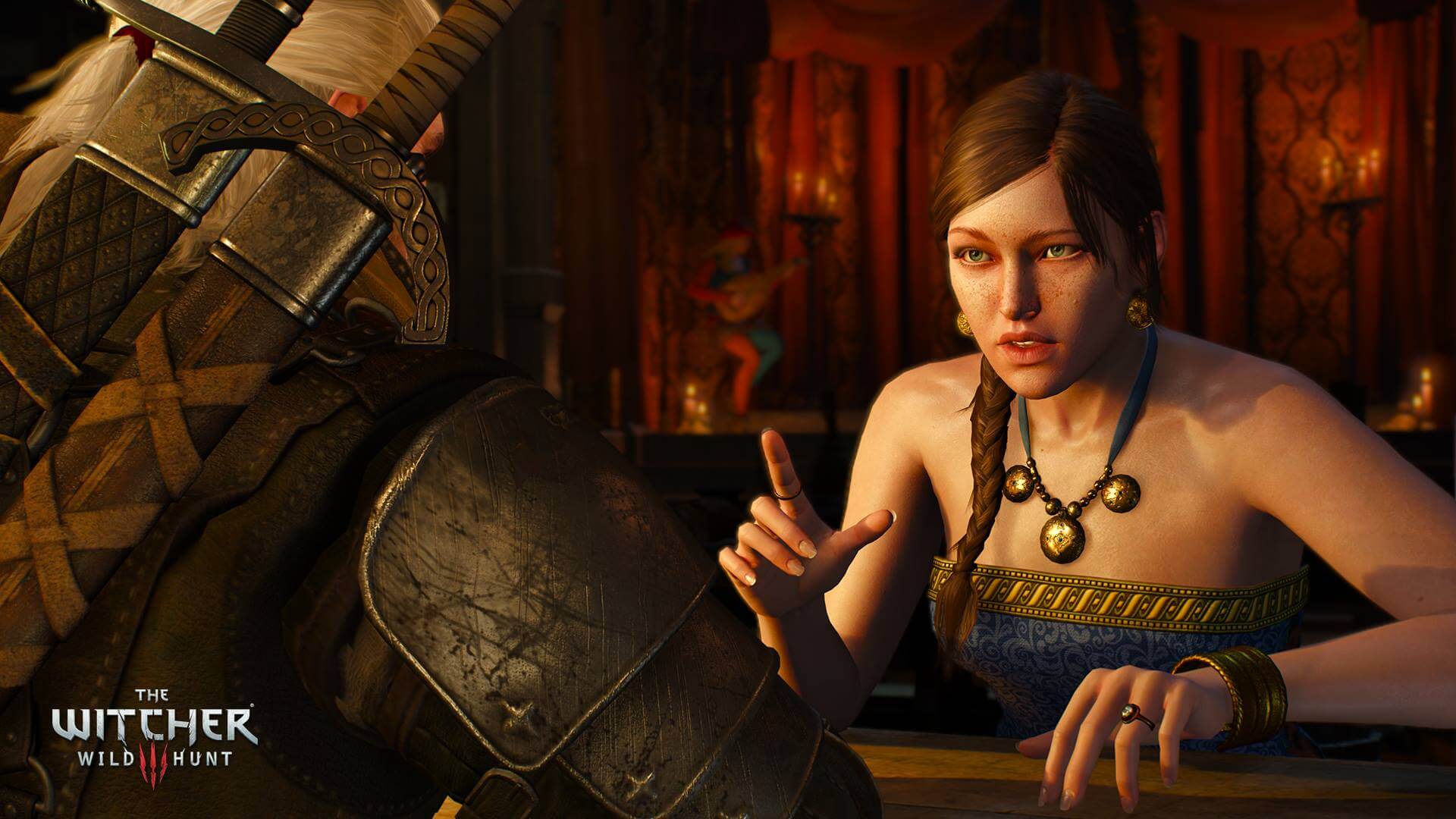 There has been a lot of drama today with the re-discovery of a forgotten interview with Witcher 3’s lead developer. To keep things short and sweet, the interview reveals that Witcher 3 will use the same build for PC and consoles, rather than having a PC-tailored version. Most important points:

I think the biggest reason people are upset is because Witcher 3 has been marketed as a PC-focused title that will push graphics like Crysis did in 2007, and now it seems more like a console port.

Personally I’m not that upset. As long as CDPR don’t mess up like Bioware did with Dragon Age: Inquisition’s PC version (copying over console-oriented controls and UI without adapting them to the PC) I really don’t care about graphics “downgrading”. I’m sure the game will still look gorgeous, as it has in all of its trailers and gameplay videos, and have the great writing we’ve come to expect from the Witcher series.

This news IS a little disheartening, because CDPR has been of the last bastions of PC-centric games, but as long as the game is still good at its core, I’ll be happy.