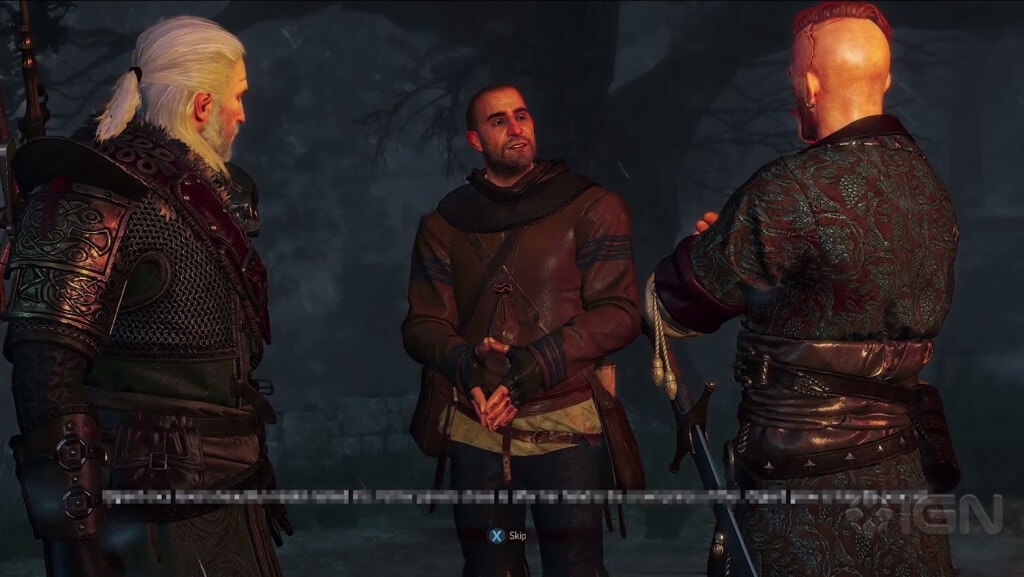 With the release of Witcher 3’s expansion “Hearts of Stone” mere weeks away (October 13th) it’s a good time to showcase some fresh information.

As a quick reminder, the plot of HoS will see Geralt facing off against the immortal bandit leader Olgierd von Everec, at the behest of the “man of glass” -a character you actually met earlier, at the beginning of the game in White Orchard.

In terms of new content, HoS will add new areas to the Velen map. Check out this comparison of the current map of northeastern Velen, to the one shown in HoS gameplay:

HoS is still up for a 15% sale on Gog.com (CDPR’s game distribution website/service), which is a better choice than buying it on Steam if you want to support CDPR directly.