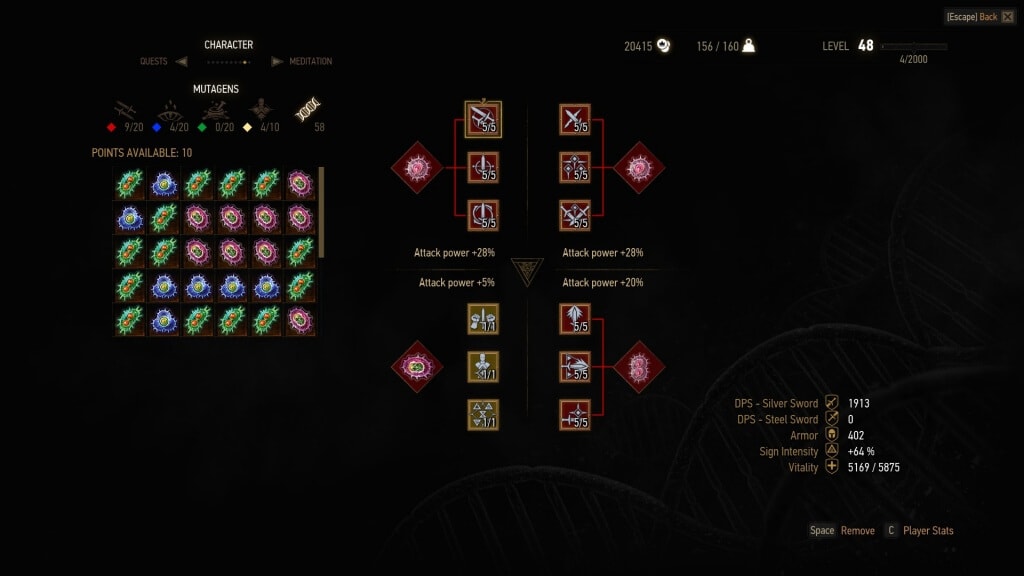 Patch 1.08 has officially been released today with one interesting, undocumented change: new icons for mutagens. It is now easier to distinguish between the different tiers of mutagens (lesser, normal, greater). IMO, a vast improvement over the vanilla version.

This also means we can expect Patch 1.09 and New Game + in the next week or so!