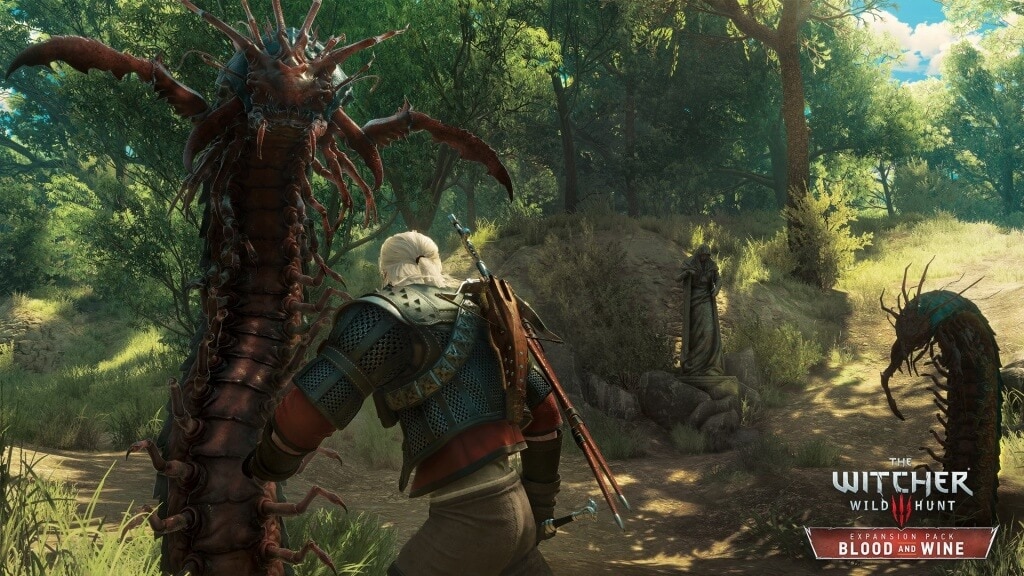 Today we’ve got some new information about the long-awaited Blood and Wine expansion. For starters, some interesting stuff from a German interview with a CD Projekt Red developer and PR manager:

In addition, the expansion will introduce a new Gwent card Faction – Skellige, as well as add new neutral cards.

Also, here are some new Blood and Wine screenshots: